Yeat comes to Irving Plaza on Wednesday 25th May 2022 as part of his highly anticipated North American “2 Alive” tour. The artist has been the talk of the town in the rap world and will be collaborating with his frequent collaborator SeptembersRich. The tour kicks off on 8th April with several dates across famous venues in the country. The tour supports his latest album, 2 Alive, which came out in February 2022 to critical acclaim. It garnered many positive views, and fans are looking forward to seeing it live for the first time. It will be a pretty special occasion for all fans, and Irving Plaza will be buzzing on 25th May. Get your tickets right now and be a part of it! 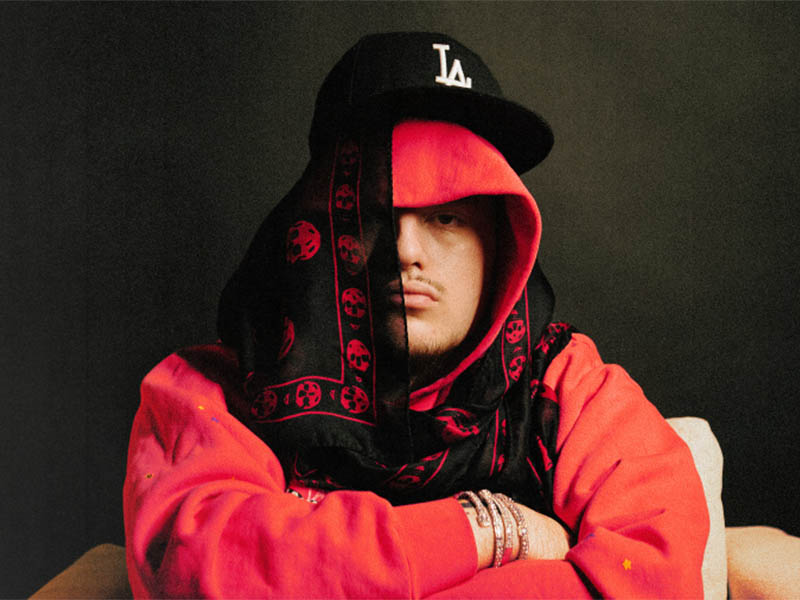 Since Yeat’s latest album release, he has been talked about a lot in the rap industry. The emerging rapper has shown promise in his work and is expected to put up some enthralling performances on his 14 date tour across the U.S. The tour features performances in L.A, San Francisco, Dallas, Brooklyn, Denver and more notable destinations. He is expected to sell out the majority of the venues, considering the craze in his newly formed fanbase.
2 Alive debuted at number six on Billboard 200 albums chart and features guest performances from prominent rappers such as Gunna, Young Thug, and others. The 20-track album reflects the young rapper’s artistic vision who continues to push boundaries with his creative musical thinking. Yeat has caught much of the attention overnight and has become one of the fastest-growing artists in the current era. His futuristic production and rich lyric melodies are why fans love him so much. Complex magazine featured him in its list of “Artists to Watch in 2022” series. This is the beginning of a new era for an up-and-coming young artist, and you can witness him live at the Irving Plaza on 25th May 2022 by getting your tickets right now before they are sold out!