Rising country superstar Warren Zeiders is set to rock stages with a North American Tour this year. The artist will come to New York’s iconic Irving Plaza on Thursday, 27th October 2022, for one of the performances. Zeiders recently released his latest single, “Up to No Good” and it became an instant hit. The track is another one of his irresistible anthems and fans cannot wait for the upcoming tour, as they will expect plenty of new music from the country superstar. The trek began on 21st July from Kansas City at the Knuckleheads festival and wraps up in Hunstville’s Mars Music Hall on 19th November. If you want to catch Zeiders live in concert, make sure you get your tickets right now! 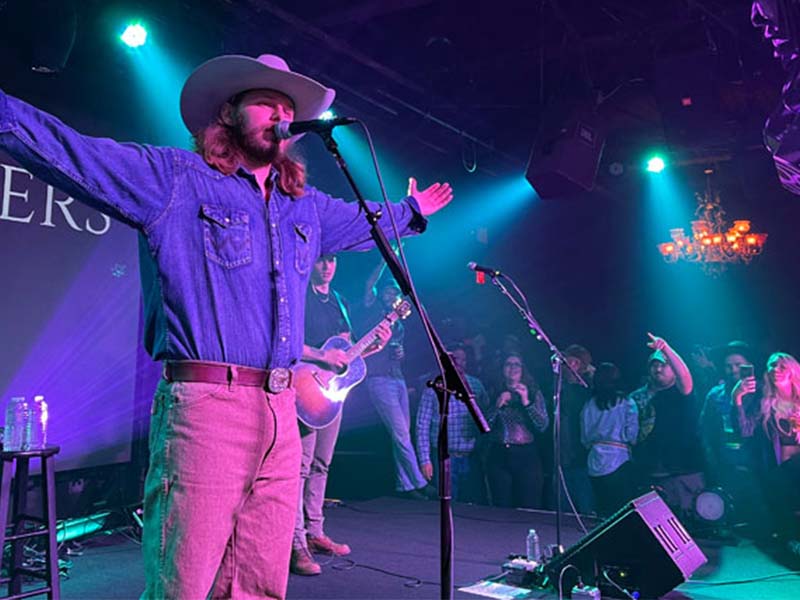 Warren Zeiders is one of the top country performers in the U.S right now, and his latest single is probably going to be on repeat from all his fans. This will also be his first performance at the iconic Irving Plaza and fans are expected to storm the venue. Zeiders is another incredible live performer, and the 23-year-old creates an amazing atmosphere around his events. The tour includes notable performances in Columbia, Richmond Hill, Charlotte, Asheville and many other destinations.
Zeiders was recently honored with an RIAA Gold certification for his hit single, “Ride The Lightning.” The track came out in 2021 to critical acclaim and fans knew it was something special. Similarly, it was praised highly by all music critics. Many consider the single to be the breakthrough of Zeiders’ career and paved the way for another hit record, 717 tapes. Zeiders has a massive fan following, with over 975 million TikTok views and 412 million streams across streaming platforms. The best thing about Zeiders is that he shares authentic music with his fans and then collects that work to produce his records. Catch him live for an amazing performance at Irving Plaza on 27th October 2022 by getting your tickets right now. Hurry up before they are all sold out!