No need for hardcore Reminders and Lament in inviting you to witness one of New York City's most anticipated post-hardcore events this year: Touche Amore Live at Irving Plaza this Sunday, March 20, 2022. Prepare to scream to your punk heart's content as Touche Amore blows Irving Plaza's roof off with their songs such as Hard to Explain, Limelight, Lament, Come Heroin, and Reminders. Get your tickets now and prepare to sing along to this California-based band as there is no stopping them from bringing genuine screams, melodious rhythms and superb instrumentality to all punk music lovers. 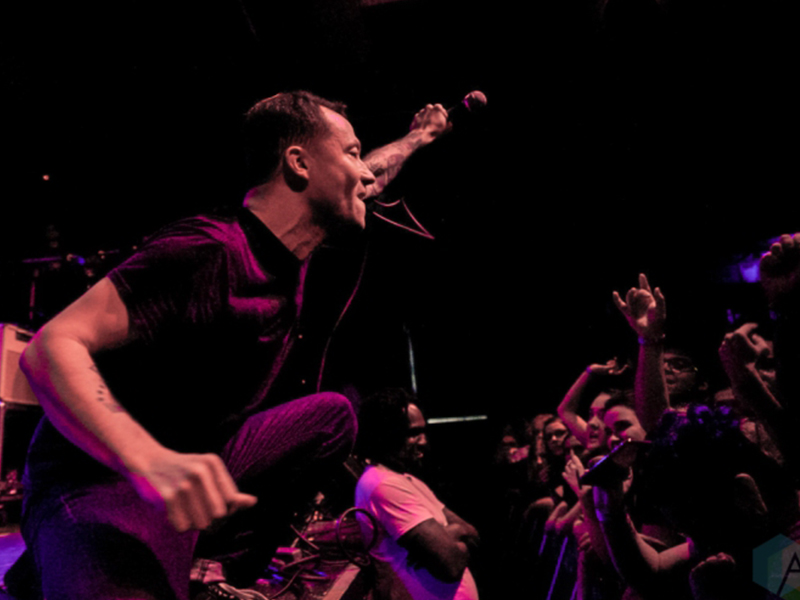 Mixing different genres of Punk, Screamo, Emo and Post-harcore, the American band Touché Amoré is one of the most notable Post-Hardcore bands touring this year. The band consists of Jeremy Bolm as the vocalist, Clayton Stevens and Nick Steinhardt as guitarists and Elliot Babin as the drummer. This California-based band has already released five studio albums since 2017 and is still rocking the Punk Hardcore scene.

This 2022 tour marks Touché Amoré's first headlining tour since 2019. Like any other artists, they were not able to tour in 2020 due to the pandemic. However, this did not prevent the band from releasing one of the finest albums they have in their career. Their latest album, Lament, which was released in 2020, is well-loved by both fans and critics and features hit songs such as Limelight, Lament, Come Heroin, and Reminders. In fact,
Heavy Consequence, the primary source for heavy metal and hard rock music news, reviews, and features, dubbed Reminders as its top song for 2020. With several hits under their belt, fans can expect that its 2022 tour will be the best so far. Prepare to scream to your punk heart's content as Touche Amore blows Irving Plaza's roof off! Grab your tickets now before they run out.