The Get Up Kids Tickets

The Get Up Kids & Sparta comes to Irving Plaza on Sunday 25th September 2022 as part of The Up Kids’ “Four Minute Mile” tour. The tour supports their 1997 classic debut album as 2022 marks its 25th anniversary. They will also be performing the full album at this year’s Riot fest, alongside these headlining dates. They will be supported by emo veterans, Sparta. This will be the first performance of the tour in NYC and includes the following shows in Baltimore, and Asbury Park, with the tour’s final trek on 29th September in Philadelphia. This will be a very special occasion for The Get Up Kids and their fans, as they will take them on a nostalgic ride to their early days. Do not miss out by getting your tickets right now! 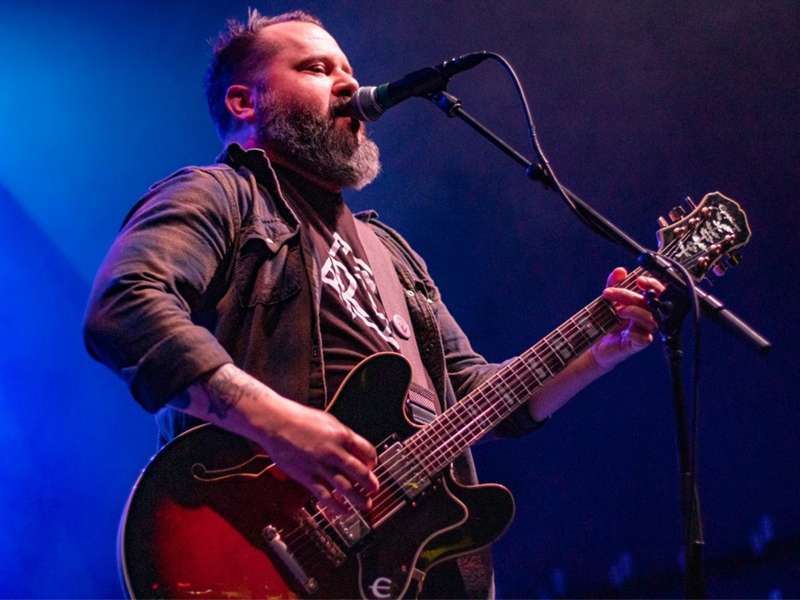 The driving, hooky, indie-punk album has been largely celebrated as their biggest release. The “Four Minute Mile” album came out in 1997 to critical acclaim and became an instant superhit among fans. It also played an influential part in creating the blueprint of emo-pop that emerged in the early 200s. It features some classic tracks such as “Coming Clean”, “Don’t Hate Me”, and “Shorty” which are still loved by fans worldwide. Even though their sophomore album, Something to Write Home About, became the reason behind their widespread commercial success, Four Minute Mile deserves a celebration of its own for sowing those seeds early.
The American rock band was formed in 1995 and was one of the influential music outfits in the 1990s Midwest emo scene. Their second album was undoubtedly a prominent element in the “second wave” of emo music, which gave birth to a new era. The Get Up Kids are regarded as the forefathers of emo music and have been recognized for their incredible contributions to the American music industry. As they gear up to celebrate their 1997 album, fans are excited and tickets are expected to sell in advance. If you want to catch them live, make sure you buy your tickets right now before they are sold out!