The Coronas comes to Irving Plaza on Saturday 5th November 2022 as part of the band’s upcoming North American tour. Their North American leg kicks off on 4th November from Sinclair, Boston, and they continue to play for ten more shows until their final U.S performance on 19th November in L.A. The band will play at some notable destinations such as Chicago, Washington, Dallas, and many others. The tour supports their 7th album release, a month before their North American dates. Fans hugely anticipate the upcoming album, as well as their live performances, and ticket demand, is on the rise. The Irish band has a huge following in this part of the world, and it will be difficult to get tickets later, so buy yours right now! 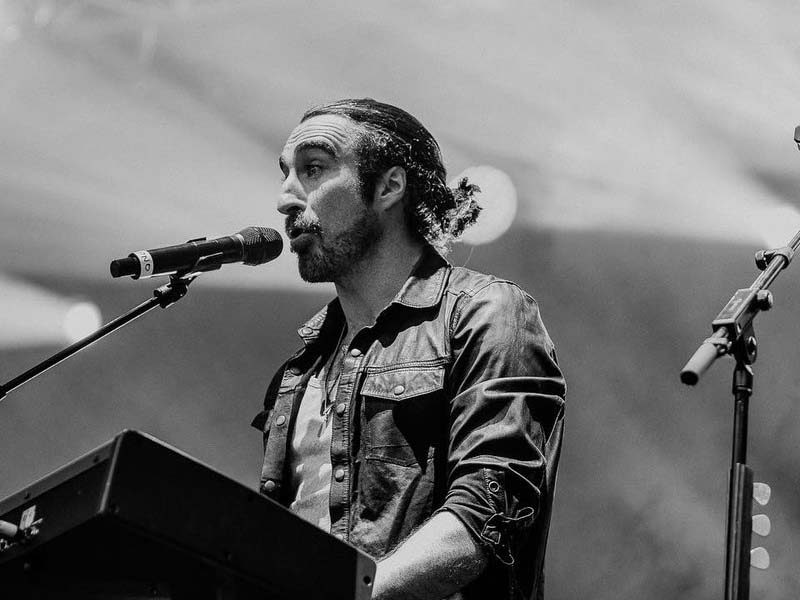 The Coronas recently released their single, “Don’t You Say You’re In Love,” and it became an instant fan favorite. The single hints toward their upcoming album release, and fans expect it to be as good as it gets with the Irish rock band. Their last album, True Love Waits came out in 2020 to critical acclaim, but they could not embark on extensive tours. However, they are ready to rock at some of the biggest stages in North America. They are a household name in Ireland and a global sensation in the rest of the world.
The Coronas’ last album topped several charts in 2020 and became their most successful album. It gave them worldwide recognition and became the fastest-selling album in Ireland that year. Their recent single retains their ripe melodious style of music and is destined to provide the audiences with a wonderful experience when they play it live. They are regarded as an amazing live band who bring authenticity and energy to the stage every time they perform. If you’re a Coronas fan, make sure you get your tickets to their concert at Irving Plaza on 5th November 2022. Hurry up, as you might regret it later because tickets could sell out very soon!