Pierre Bourne comes to Irving Plaza on Wednesday, 5th October 2022 as the artist recently announced dates for his world tour. The North American leg begins on 6th October from Houston and wraps up on 19th October in Seattle. The rapper and record producer will perform at several notable destinations such as Chicago, Boston, Cleveland and many more. Fans are waiting in excitement because they want to hear their favourite Pierre Bourne tracks live in concert. He will play plenty of music from his latest record, The Life of Pi’erre 5, which was released in June last year. The tour however supports its 2022 album, Good Movie, which is expected to release this September. Get your tickets right now and catch Pierre Bourne at Irving Plaza on 5th October 2022. 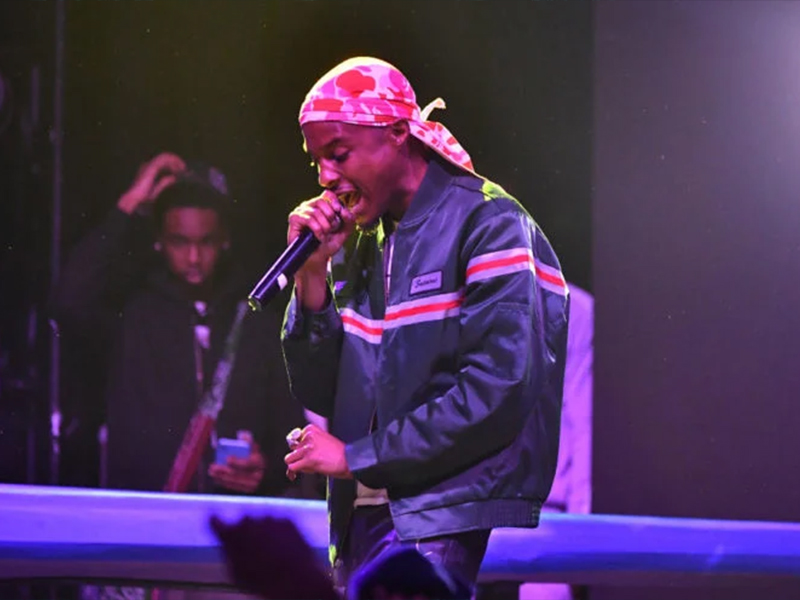 The New York-based rapper and audio engineer will be delighted to perform in his hometown on 5th October. Irving Plaza has hosted some of the greatest rappers in history, and it will surely be buzzing when Pierre Bourne takes the stage. The artist is renowned for amazing live performances, and his fans are pretty excited about the upcoming tour.
Pierre Bourne gained recognition when he produced two hit singles for Playboy Carti and 6ix9ine. The singles “Magnolia” and “Gummo” made it to the Billboard Hot 100 charts and provided Bourne with a great platform to extend his career. His latest record, The Life of Pi’erre 5, has been a superhit ever since it came out, and he is taking it to some of the biggest stages in the world with the upcoming tour. Bourne is a Grammy winner for his production work, winning at the 2021 Grammies for his contribution to Kanye’s album, Jesus is King. His latest album contains features from notable artists such as Sharc, Playboi Carti, and Lil Uzi Vert. The album is completely produced by the rapper himself, and fans are ready to storm venues for his upcoming concerts. If you want to catch him live at the famous Irving Plaza, you will need to buy your tickets ASAP!