Mark Tuan comes to Irving Plaza on Monday 17th October 2022 as part of his 2022 North American Tour. The tour kicks off on 3rd October from Aztech Theater, San Antonio, and will wrap up with a final performance at the Fillmore, San Francisco, on 3rd November. The month-long tour includes notable performances in Washington, Philadelphia, Dallas, and many more. The Taiwanese American musician announced the tour in July and his fans became incredibly excited. He is also due to play a couple of shows in his home city, Los Angeles. The K-pop star will also perform in Canada and is set to deliver some breathtaking experiences to his fans. Catch him live at New York’s Irving Plaza on 17th October 2022. 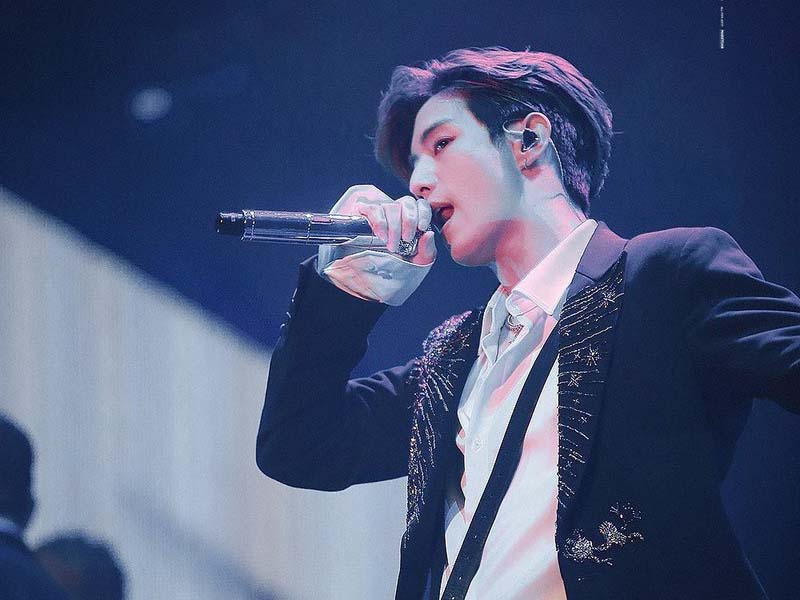 Mark Tuan’s upcoming tour supports his latest record, “The Other Side.” The solo record comes out on 26th August and will be his debut solo full-length project. Fans are really excited about the tour because they will get to hear it live for the first time, which is always a special occasion. Tuan has already released some tip singles this year, including “lonely”, “save me”, “my life” and “last breath”. Tuan is also featured in his group GOT7’s eponymous mini album.
The American rapper made his debut with GOT7 with the group’s debut EP, Got It? Tuan always expressed how he wanted to eventually make his own music and become a top singer-songwriter as a solo artist. He has contributed vastly to GOT7, both in terms of writing and singing. In 2018, he released his first solo single, “OMW,” which also featured a fellow band member, Jackson Wang. The video was a massive hit and marked the beginning of something extraordinary. It was the first video that achieved one million views on Naver from a JYPE idol. He is an incredible live performer who puts up stupendous performances for the audience. If you want to catch him live, get your tickets ASAP before all of them are sold out!