James Bay comes to Irving Plaza on Wednesday 7th September 2022 as the artist recently announced dates for his USA and Canada performances. The “Leap” tour begins on 21st August from Houston, TX, and will wrap up with a final performance on 11th September in Washington, DC. His fans are hugely anticipating the eight-date trek as they have been looking for tickets since the artist put it up on his Twitter handle. Bay will receive support from actor and pop artist Katelyn Tarver. His North American fans are delighted because James Bay has been performing more lately in Europe and the U.K. His return will be huge and if you want to be a part of it, get your tickets right now! 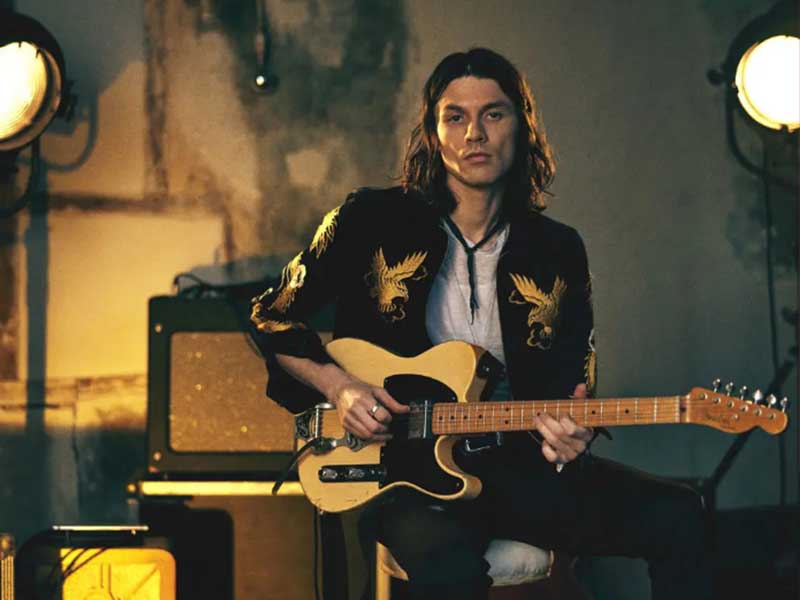 English singer-songwriter James Bay made waves with his 2014 single, “Hold Back the River”. The single received platinum certification and his debut studio album followed shortly after. The album Chaos and the Calm was number one in the U.K and number fifteen in the U.S. The artist had quite an extraordinary start to his career and his talent justified his numbers. A year after his debut album, Bay received the “Critics Choice Award” at the Brit Awards. He has also received three Grammy nominations and has had quite a promising start.
Bay has a huge U.S fan base who have been waiting for his live performances in the country. He also supports the Lumineers on their 2022 headlining tour for some performances. On the upcoming tour, he will support his highly awaited third full album, Leap. He released one of his singles, “One Life,” and it received 5 million global streams, further exciting his die-hard fans. He has worked with some of the biggest names for his upcoming album and is dubbed his greatest work yet. Catch him live at the famous Irving Plaza in New York on 7th September 2022 by getting your tickets right now! Hurry up before they are sold out!