Jacob Collier has big news for all his fans, as he recently announced his Spring 2022 North American tour. The Jesse World Tour will take Collier to Europe in February before beginning the U.S leg on 2nd April. He will be coming to Irving Plaza on Saturday 7th May 2022 for one of the performances, and the artist is looking forward to a full house. The trek concludes on 21st May and features performances at notable venues, including L.A’s The Wiltern, New York’s Terminal 5 and Boston’s House of Blues. Collier said, “This is just the beginning,” as the world-renowned artist is looking ahead to tour other parts of the world as well. If you want to catch the English musician live in concert, get your tickets right now! 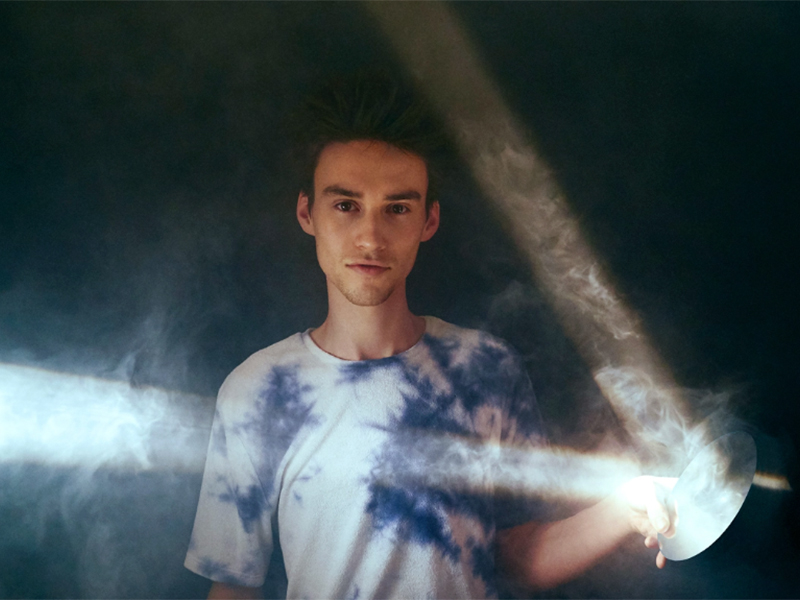 Jacob Collier recently announced a string of dates for the North American leg of his Djesse World Tour. The tour celebrates the artist's 2020 album, Djesse Vol. 3. The emerging sensation, who recently got an Album of the Year Grammy nomination, is set to give some enthralling performances at some of the country's most iconic venues. The U.K based artist is just 27 years old and is currently one of the most sought-after names in the U.S. He has a massive fan following in America, and it could get tricky to buy tickets for his concerts later onwards.
Collier began his career on social media, releasing split-screen video covers of some of the most popular songs, such as Stevie Wonder's Don't You Worry 'bout a Thing. In 2016, the artist released his first album, In My Room which was recorded and self-produced in a small back room of his home. In 2017, he received Grammy awards for his arrangements of Flinstones and You and I. He continuously produced incredible productions and is the only British artist with a Grammy award for each of his first four albums. He is a natural talent and one of the best music composers of the modern era. Catch the multi-instrumentalist live at Irving Plaza on 7th May. Get your tickets ASAP before they are sold out!