IDK comes to Irving Plaza on Tuesday 2nd August 2022 as he brings his “Simple” tour to his North American fans. The artist premiered his NPR Tiny Desk Home Concert recently and announced a set of dates from July to August for the North American part of his trek. The artist recently shared the music video for his latest single, “Breathe”, a standout among his eight-track latest project, “Simple.” The album is produced by none other than Grammy-winning dance music auteur, Kaytranada. Simple has been a massive hit since its release, receiving critical acclaim from music critics and instantly becoming a fan favorite. Catch IDK live at New York’s Irving Plaza on 2nd August by getting your tickets right now! 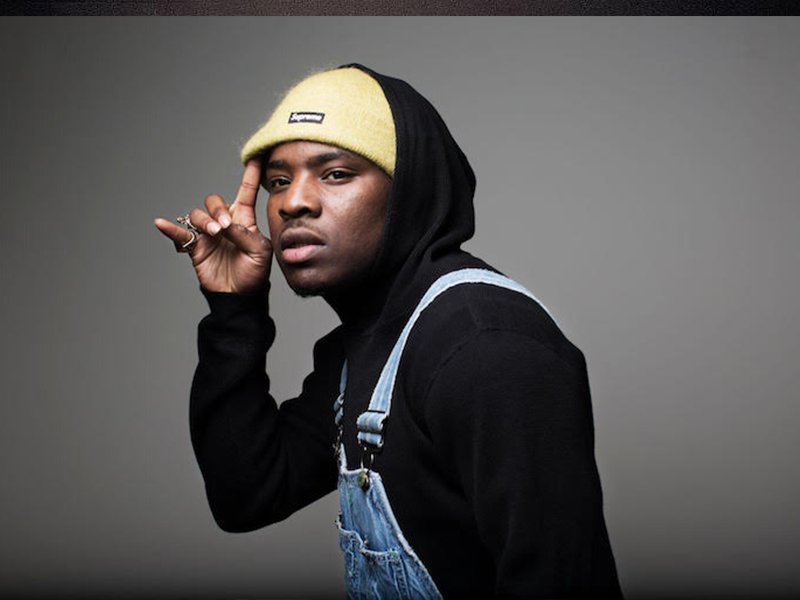 IDK became a sensation since his debut in 2012. The British-American singer, songwriter, rapper, and record producer is looking forward to an extensive World Tour supporting his latest release, Simple. Simple is his first full-length album and reached number on iTunes Top Electronic Albums Chart upon its release. Simple brings IDK’s trademark grooves while celebrating the collaboration with big names, including Snoop Dogg, Mary J. Blige, The Internet and Pharell. It includes a variety of tracks, with some full synth pumped while others require some introspective listening. It reflects a new wave of creativity from the rapper, and surely the fans are excited to hear it live.
The tour features performances at some sold-out venues throughout. Some notable destinations include Chicago, Detroit, Toronto, Cleveland, New York, Boston, and many more. This is going to be one of the biggest performances on the road at Irving Plaza, New York. The venue has held concerts by some of the biggest stars in the music industry, and IDK is on the right path to becoming one. If you want to see him here live on 2nd August 2022, you will need to buy your tickets immediately because they could be sold out very soon!