GWAR fans are delighted because the band has revealed another leg of their Black Death Rager World Tour. They will perform at New York’s iconic Irving Plaza on Monday 31st October 2022, for one of the shows. The newly revealed North American trek kicks off on 10th September with a performance at the Blue Ridge Rock Festival in Virginia. They will also play at Chicago’s Riot Fest and Sacramento’s Aftershock this year, alongside their headlining dates. GWAR will receive support from Light The Torch, Crobot and Nekgrogoblikon for all headlining dates, with Light The Torch only missing out on 3rd October’s show in Vancouver. Witness a spectacle of heavy metal music with the most sought-after metal bands in North America on 31st October 2022. Get your tickets ASAP before they are sold out! 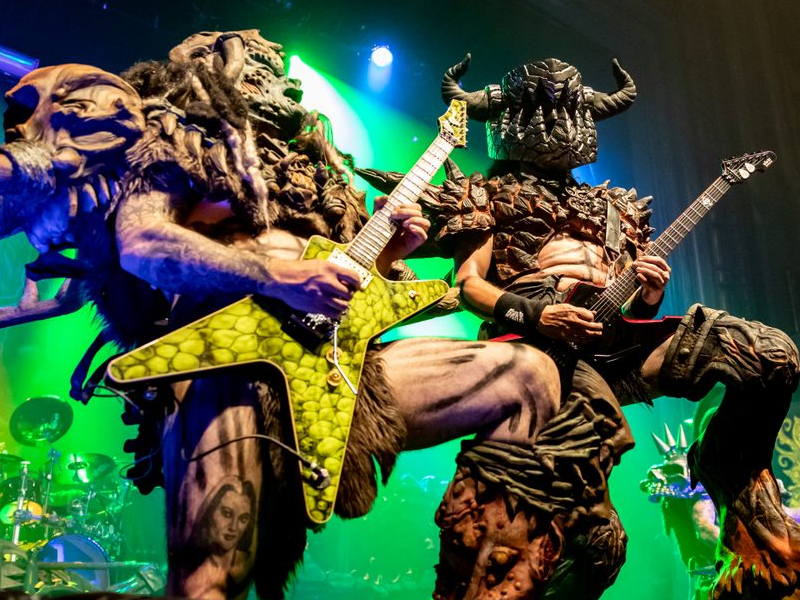 The fall tour dates will begin on 10th September and continue until 3rd November, when the band will wrap up with a final show at Baltimore’s Soundstage. GWAR is one of the bands that has constantly challenged the norms in rock music. They have developed their performances from musical concerts to fully immersive on-stage shows. They recently collaborated with Z2 Comics for a graphic novel, “GWAR In the Duoverse of Absurdity”. The graphic novel became popular among their hardcore fans, and their performances will reflect a similar pattern. They will be ready with their grotesque costumes styled around their science fiction-themed mythology. The band has gained massive popularity in the last few years and will be expecting sold-out shows.
GWAR has a massive fan base in North America and they have clearly redefined heavy metal performances with their extraordinary shows. However, the line-up featuring Light the Torch, Crobot and Nekgrogoblikon further make this a very exciting show for all rock music fans. A GWAR performance is not just a simple concert, and it brings together musicians and filmmakers to truly create a masterpiece showing. Do not miss out on this exceptional performance and get your tickets right now because they are expected to sell out pretty soon.