Canadian singer-songwriter Faouzia comes to Irving Plaza on Tuesday 25th October 2022, as part of her upcoming North American tour. The tour celebrates her latest album, Citizens which released earlier this year. The album has been an instant hit among fans and received significant praise from music critics. Her first completely self-produced anthem, “Don’ Tell me I’m Pretty” was one of the most hit songs of the year and Faouzia has also been nominated as the “breakthrough artist of the year” at the Juno Awards, Canada. The tour is a very exciting occasion for all the fans who will get to see and experience the latest album lie for the first time. If you want to see her live, get your tickets right now before they are sold out! 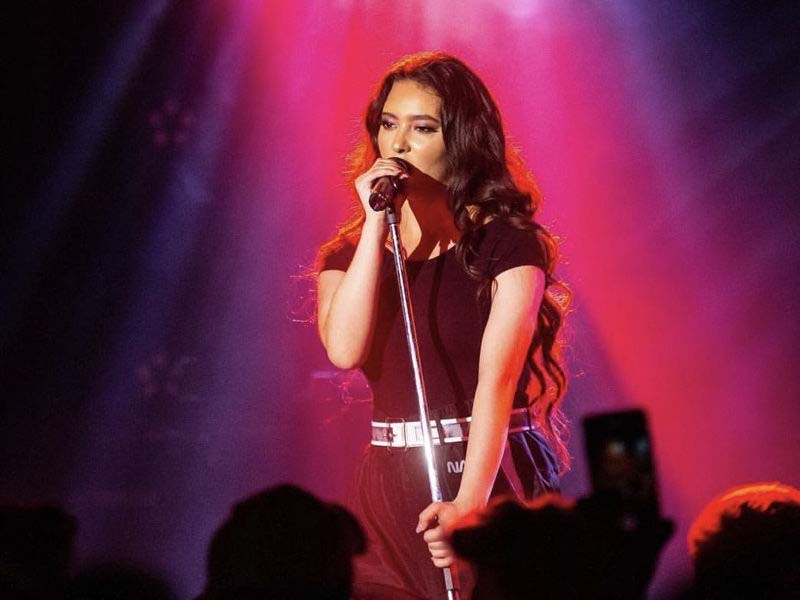 2022 has been a very exciting year for Candian singer Faouzia who not only released her latest album but announced dates for an extensive North American trek. The tour begins on 15th October and concludes on 17th November. The artist will perform at some notable venues including L.A, Santa Cruz, Vancouver, Seattle, Portland and many more.
Faouzia made her breakthrough with the single, “Tears of Gold”. It was one of the hit songs of the year in 2020 and gave her widespread recognition. The legendary Kelly Clarkson invited her to translate her song “I Dare You” from English to Moroccan Arabic. Her first EP, Stripped, was released in 2020 to critical acclaim and she performed the tracks live in a concert on 20th August at Burton Cummings Theatre. The Pop, acoustic pop, and R&B sensation is one of the best live performers of the current generation and her fans have very high expectations from her. She is expected to sell out major venues throughout the tour, and ticket demand is very high. Be a part of a special performance at New York’s iconic Irving Plaza on 25th October 2022 by getting your tickets right now. Hurry up, before all of them are sold out.