Emmit Fenn comes to Irving Plaza on Thursday 2nd June 2022 as part of his “Far From Here, Part 2” tour. The artist has been subject to widespread popularity since he produced and co-wrote Billie Eilish’s “Bitches Broken Hearts”. The tour begins on 14th May from San Diego’s music box and runs until 9th June, where it wraps up at Minneapolis’ Fine Line. Special guest Ayokay will support the American singer-songwriter and instrumentalist. Fans are looking forward to the upcoming tour, especially after his single “Painting Greys” reached number one on Spotify Global Viral for a week. The artist took to Instagram recently, expressing his excitement about the tour, and fans loved it! Get your tickets right now before they are gone! 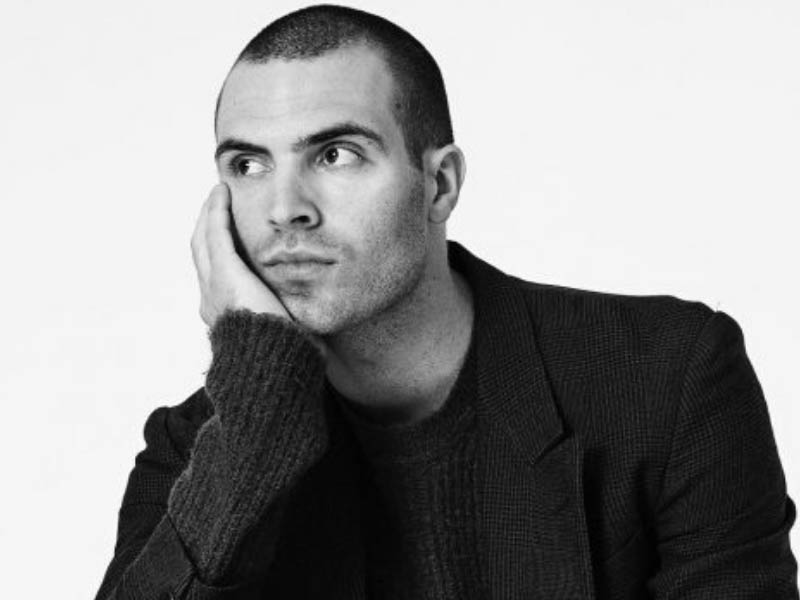 The Berkeley based singer-songwriter used to produce offbeat cinematic soundscapes in the indie electronic music scene. Emmit Fenn had a passion for music from a very young age, began with playing the Piano. He later switched to Guitar and Violin before pursuing education in music composition and theory. In 2015, his single “Painting Grey” became a massive worldwide hit. It was streamed around a million times and owing to its success, the artist signed with THERD BRAIN Records. In 2016, he released another massive hit, “Blinded” and in 2017, he came up with his debut EP, “Eclipse”.
Music critics have widely praised Emmit Fenn as an incredible talent and his fans are expected to turn up in huge numbers on his tour. He is a natural musician with amazing vocals and impeccable instrument skills who brings immense energy to the stage. The upcoming tour will redefine the artist’s career and fans would want him to do a trek like that every year. He will be visiting notable destinations such as Chicago, Nashville, Illinois, Denver and many more. If you want to catch him live at New York’s famous Irving Plaza, get your tickets right now before they are sold out!