Conor Maynard is ready to embark on his biggest U.S tour, and he is coming to New York’s Irving Plaza on Saturday, 24th September 2022 for one of the performances. The tour announcement coincides with his second single’s release, “P.G.N.L”. The “Continued” world tour will also hit several cities across U.S, U.K, and Europe. His fans are quite excited because the artist has been unable to perform for them for a while. As Conor is ready to get back on stage, his fans can expect a set of enthralling performances from him. His new single is completely his own effort, written and produced by Conor himself. It has been quite a hit since its release, and fans are looking forward to hearing it live. Catch him live at Irving Plaza on 24th September 2022 by getting your tickets right now! 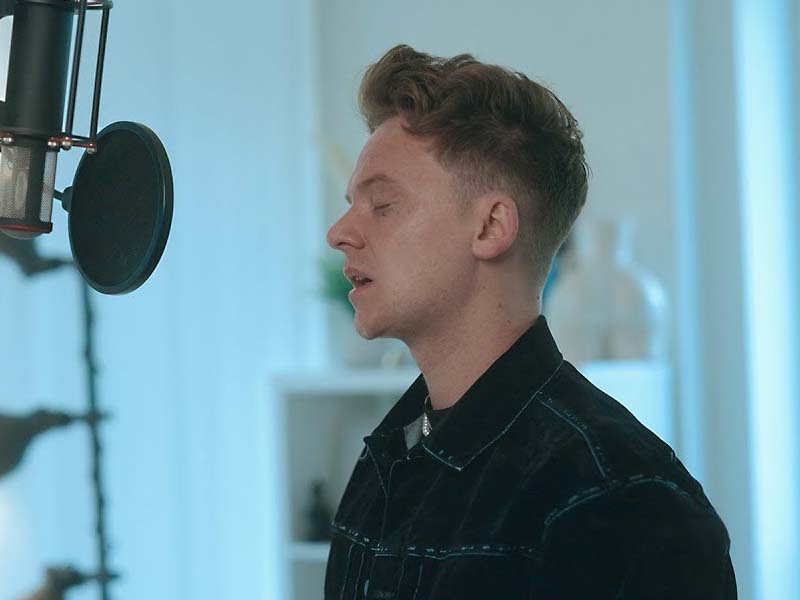 In 2020, Conor decided to step up as an independent artist for the upcoming releases of his career. The artist has been quite successful since then, and this will be his first headlining tour. His global fan base has increased a lot in the past two years, with 22 million total streams and he became U.K’s 8th most followed TikTok music account. His two singles this year, “Dance With Somebody” and “P.G.N.L,” have excited his fans because they are such good tracks that they want to keep them coming.
The North American dates begin on 9th September from House of Blues, CA, and run until 25th September with a final performance at Brighton Music Hall, MA. The artist will play at iconic venues throughout the North American leg, including L.A’s El Rey, Chicago’s Bottom Lounge, Vancouver’s Hollywood Theatre Vancouver, and many more. The English singer, actor, and Youtuber has been one of the most successful artists since his debut in 2012. Catch him live on his upcoming World Tour by getting your tickets right now. Since it’s the artist’s first outing since 2019, fans are very excited, and ticket demand is huge. If you don’t want to miss the opportunity, hurry up and book them ASAP before they are sold out!