Central Cee comes to Irving Plaza on Tuesday 18th October 2022. The British rapper recently announced his first world tour, dubbed the “Still loading” tour. The emerging superstar will perform headlining dates in the U.S after his shows in Europe. His North American dates begin on 12th October from Chicago’s Bottom Lounge and include performances in Boston, New York, San Francisco, and a final show in L.A on 23rd October. Fans are pretty excited about the upcoming performances, considering that his latest music has been quite a hit. The artist’s latest single, “Doja,” is one of the streamed singles on Spotify currently. Ticket demand is astonishing and if you want to watch Central Cee live in concert, get your tickets right now before all of them are sold out! 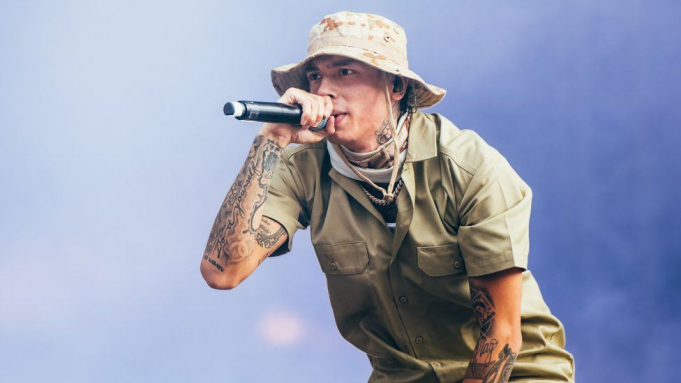 Central Cee has been one of the hottest emerging rappers, and the British rapper has received widespread recognition in the last couple of years. He gained mainstream success with his singles “Day in the Life” and “Loading,” which came out in 2020. A year later, he released his debut mixtape, Wild West which debuted at number two on the U.K. Albums chart. Eventually, he developed a massive fanbase around the globe, including in North America. His latest single, “Doja,” has received more than 25 million streams within ten days of its release and got over 17 million views on YouTube.
Everyone thinks that sky is the limit for 24-year-old Central Cee, who entered the world of music in a pandemic-struck world. Now, he is gaining momentum with record-breaking releases and getting the attention he deserves. His fan base in the U.S. highly anticipates his upcoming performances that begin on 12th October. Fans have been looking for tickets ever since the tour was announced and if you’re one of them, you will need to hurry up and grab your tickets right now to catch Central Cee live at New York’s Irving Plaza on 18th October 2022. Be quick before all of them are sold out!