Calum Scott comes to Irving Plaza on Friday 19th August 2022, as part of his 21 dates North American headlining tour. The tour kicks off at the end of July and continues till the end of August, with this performance being one of the last ones. He will play in famous cities, including L.A, New York and Washington. Scott announced on Instagram, and his followers became quite excited. He has quite a following in the U.S, and hence, plenty of fans are looking forward to his upcoming tour, where the artist has promised to bring some brand new music. Calum Scott recently supported Irish band, The Script on their U.S tour. Catch Calum Scott live at Irving Plaza on 19th August 2022 by getting your tickets right now! 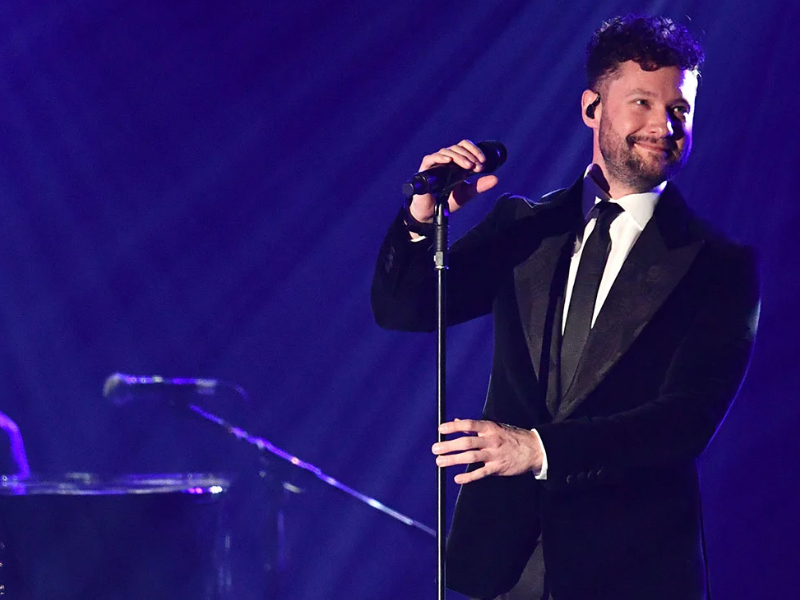 Calum Scott became a worldwide sensation even before his career began. He received the Golden Buzzer on Britain's Got Talent in 2015 where he performed Robyn’s single ‘Dancing on my own.’ Calum finished sixth on the show but released his own version of the song, which became a massive hit. It reached number two on U.K. Singles Chart and became its best-selling song in 2016. In 2017, he signed his first deal with Capitol and released “You are the Reason”, a single that was also part of his 2018 album, Only Human. The album reached number four on the U.K. albums chart and he also collaborated with Leona Lewis for a duet version of “You are the Reason.”
People who witnessed his performance on BGT in 2015 knew he would be a star. It was an extraordinary performance. Calum’s voice is intense and painful. Currently, he is one of the most sought-after artists in the U.K., with plenty of demand in the U.S. Fans loved his performances when he supported The Script on their U.S. tour and now, they will get to witness a complete Calum Scott tour. Make sure you buy your tickets right now before they are all sold out!