American metalcore Bad Omens comes to Irving Plaza on Monday, 12th December 2022 as they recently announced dates for their 2022 North American Tour with Dayseeker, Make Them Suffer, and Thousand Below. The tour supports their latest album, The Death of Peace of Mind and the tour is dubbed A Tour of the Concrete Jungle. The 27-date tour kicks off on 3rd November in Charlotte, with this being the final performance at New York’s Irving Plaza. Fans are highly anticipating this incredible line-up of heavy metalcore and rock music. The tour includes notable stops in Nashville, Montreal, Pittsburgh, Detroit, Chicago and more destinations as part of the tour. Catch Bad Omens live at Irving Plaza on 12th December by getting your tickets right now. 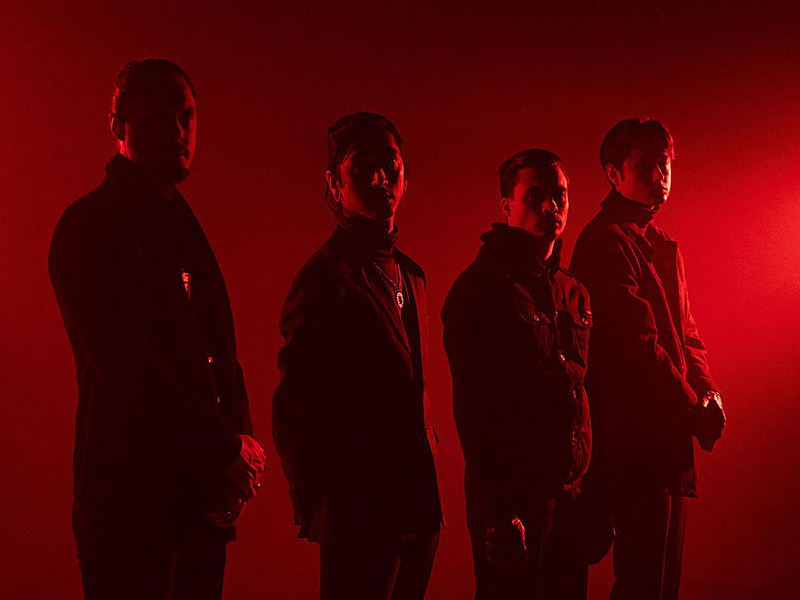 The show will go on at the Irving Plaza when Bad Omens take the stage on 12th December 2022. Known for their electrifying, dark performances, the band will be out promoting its latest release. The Virginia-based metalcore band has produced some incredible music and performances since it was formed in 2015. Bad Omens released its debut self-titled album in 2016 to critical acclaim. It was a massive fan favourite and paved the way for a second successful album three years later. Some of their biggest hits include “Limits” and “Never Know” which also featured on Billboard Mainstream Rock Songs Chart.
Bad Omens’s latest album, The Death of Peace of Mind released in February 2022 and has been a top favourite since then. It is the band’s third studio album and is expected to become their most successful yet. The album does sound different from their previous work, with the band including more elements of synths and electronic music. It will certainly be one hell of an experience for their hardcore fans to witness the album live during their upcoming performances and if you do not want to miss out on it, get your tickets right now before they are all gone!